A Hero within you

We all are aware of different kinds of self-abuse and they often are physical abuses. The kind of self-abuse I put myself through was quite different than the ones we often hear.
I was born in a middle class family- a family that always focused on pseudo-ethics set by the society. The worse part was that I was born as a girl and so those morals were more applicable to me. Since the day I arrived at the age of discretion, I was taught the traits of an “ideal girl” and how I would be considered a bad girl if my personality didn’t reflect those traits. One of the major trait that I was brainwashed about was that a girl is supposed to speak or interact with others only if she is instructed or allowed to, otherwise she is expected to be tight-lipped.

My parents had admitted me in a good convent school and I soon realised that I was a fun loving extrovert. But along with that I also realised that living a life of an extrovert meant crossing those boundaries of pseudo-ethics of the society. I was in a fix. I was probably just a thirteen year old when I decided that I won’t be able to see my parents’ heads hung in shame in front of the people who were, in any way, associated with our lives. I took a disastrous decision of not being who I was, I chose to be a reserved person. It’s not as simple as it seems to be. I had no idea that the results would be so excruciating and gut-wrenching.

At first, things were not that bad. At school, I befriended people who were shy and introverted, and who weren’t amused by the idea of hanging out and having fun. I didn’t enjoy living that way at all but slowly got accustomed to be that way. I was unaware that I was sowing seeds of future torture and sufferings.
I remained an unforthcoming person till I joined engineering. During the first year of engineering, I met people who were of my true sort i.e. outgoing, social and demonstrative. That was the time I decided to step out of my false-self and live the way I always wanted to. But it wasn’t as simple as I thought it to be. Although I enjoyed to hangout with my college mates ,and socialize, there was a problem. As a result of pretending to be someone who I wasn’t for all these years, I had lost self-confidence. I wasn’t comfortable being my own self. It was a severe damage that I had done to myself. I felt lost and was facing identity crisis. Trust me when I say this, it’s one of the worst situations to deal with.

I was going through an emotional turmoil. Now, neither introverts would include me, (as they had seen me as a part of an extrovert group in college) nor extroverts accepted me whole heartedly (because I was too awkward to be called an extrovert). After this, a series of unfortunate things happened and I was trapped into anxiety and depression. I couldn’t express myself to anyone and felt helpless. I felt as if I was trapped in my own self and my life was hollow. Although it isn’t the only reason behind my anxiety and depression, it is one of the reasons. Even today, I sit and over analyse myself and sometimes burst out crying. I shall need a lot, lot more time to heal and this thing has affected my life so adversely that I often pray that such things shouldn’t happen to anyone else.

Be what you are and who you are. How much ever the society pressurizes you to change, don’t. If you enjoy doing a certain thing or living in a certain way, do it. Unless what you enjoy doing is not a crime or an offence, or it is harming you or your surroundings, do it. Because no matter how hard you try to live according to the society’s “norms”, you’re still gonna be judged.

So why not get judged for doing something you love?

In the course of getting an “ideal human” badge from the society, don’t lose yourself. Because the loss shall be enormous, tragic and irreparable!

Don’t let others take charge of your life.
Live the way you want to. 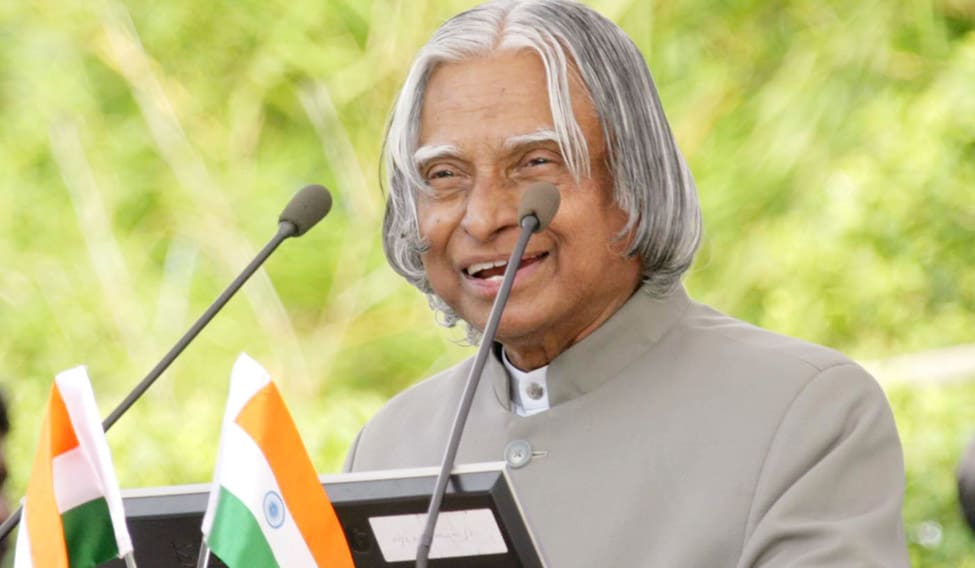 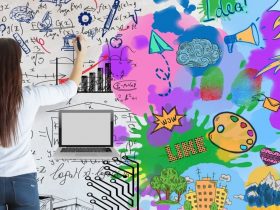 A Hero within you