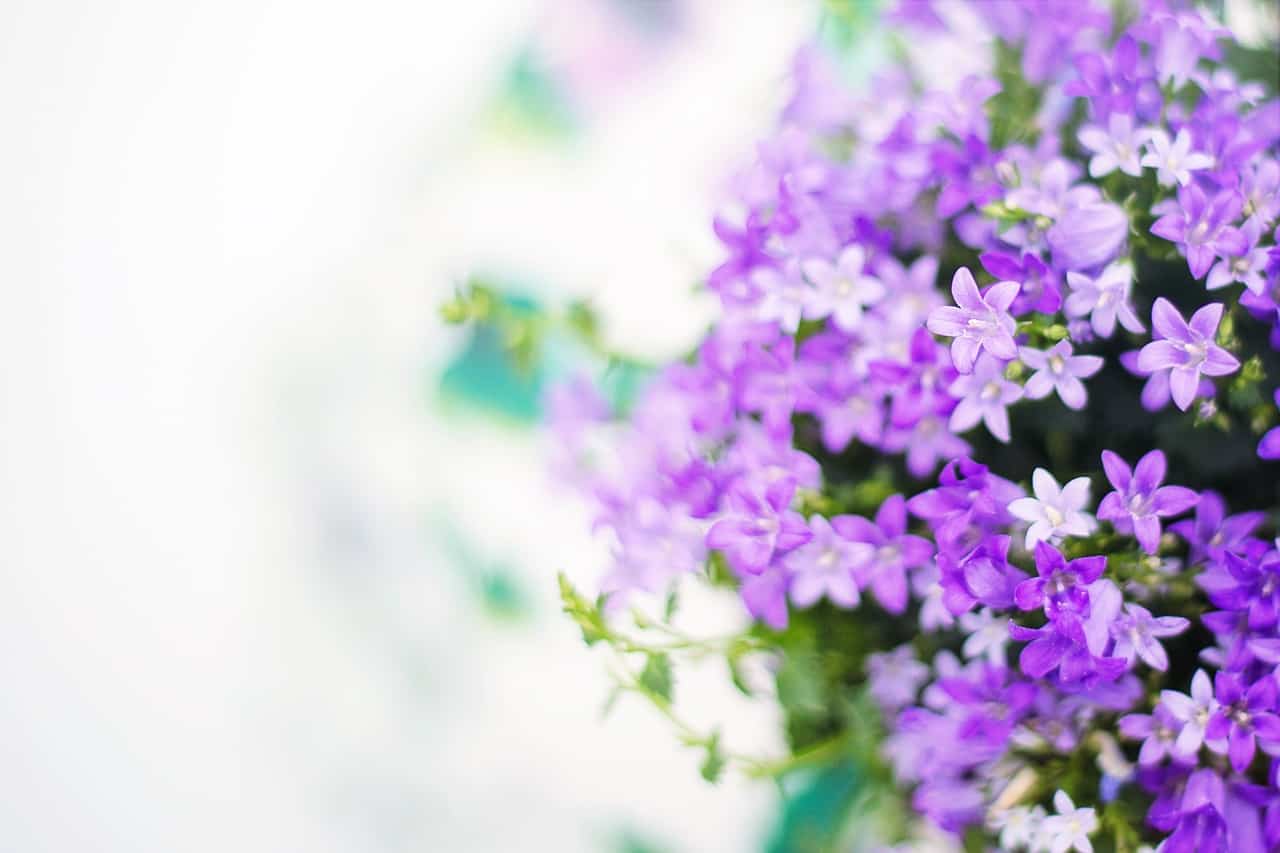 James Arthur “Jimmy” Baldwin was an American novelist and social critic. His essays, as collected in Notes of a Native Son, explore intricacies of racial, sexual, and class distinctions in Western societies, most notably in mid-20th-century America. Wikipedia

1.” Those who say it can’t be done are usually interrupted by others doing it.”

2. “It is certain, in any case, that ignorance, allied with power, is the most ferocious enemy justice can have.”

3.” American history is longer, larger, more various, more beautiful, and more terrible than anything anyone has ever said about it.”

4.” Children have never been very good at listening to their elders, but they have never failed to imitate them.”

5. “I imagine one of the reasons people cling to their hates so stubbornly is because they sense, once hate is gone, they will be forced to deal with pain.”

6.“To be sensual, I think, is to respect and rejoice in the force of life, of life itself, and to be present in all that one does, from the effort of loving to the making of bread.” —from The Fire Next Time (1963)

8.“People can’t, unhappily, invent their mooring posts, their lovers and their friends, any more than they can invent their parents. Life gives these and also takes them away and the great difficulty is to say Yes to life.” —from Giovanni’s Room(1956)

READ  The 30+ Best Quotes About Friends

10.“Anyone who has struggled with poverty knows how extremely expensive it is to be poor.” —from Nobody Knows My Name: More Notes of a Native Son (1961)

11.“You read something which you thought only happened to you, and you discover that it happened 100 years ago to Dostoyevsky. This is a very great liberation for the suffering, struggling person, who always thinks that he is alone. This is why art is important. Art would not be important if life were not important, and life is important.” —from “An interview with James Baldwin” (1961) 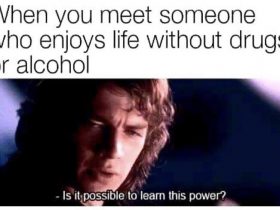 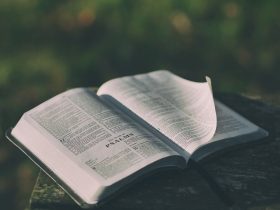 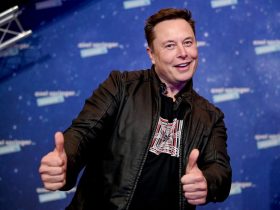 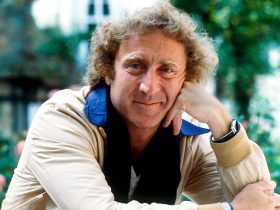